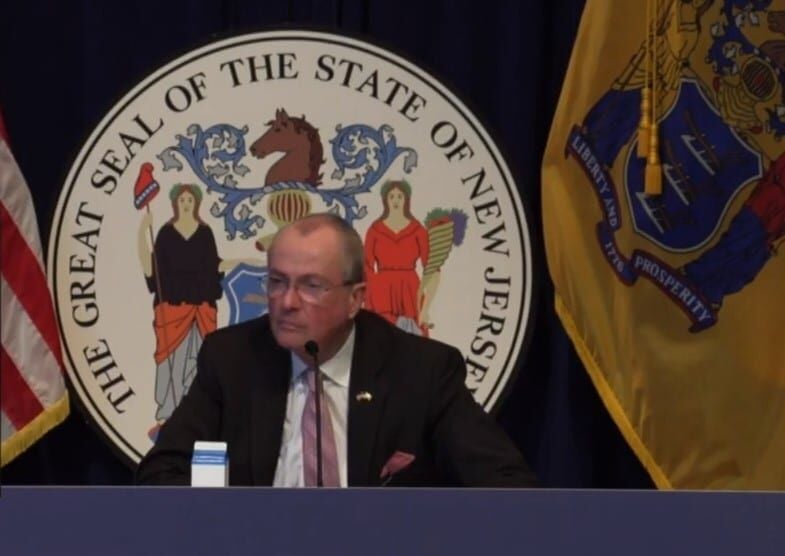 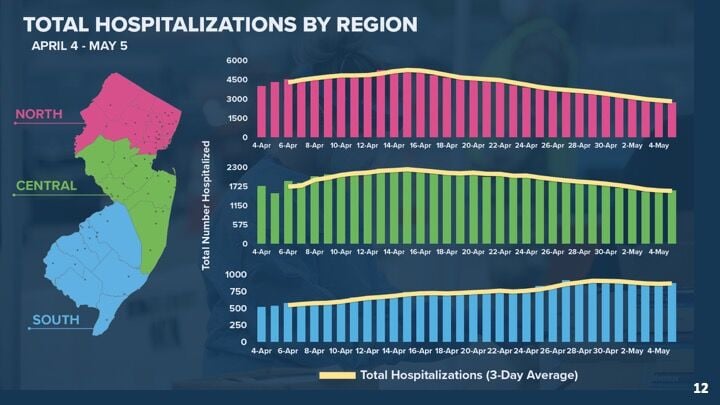 The Central Jersey region, to which Mercer County belongs, has seen a slight slowdown in the number of people hospitalized due to COVID-19. 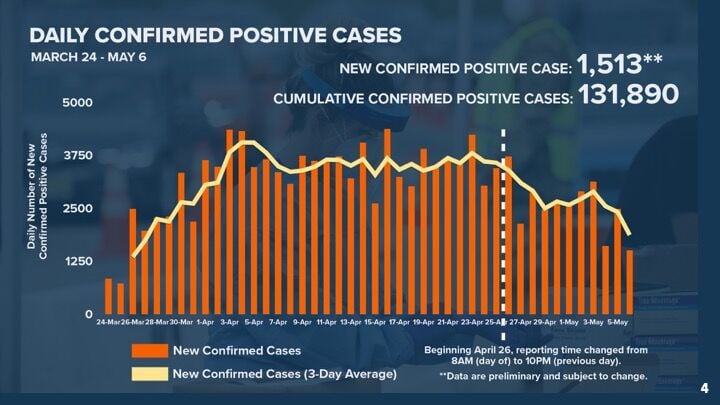 Statewide, the number of new confirmed cases of COVID-19 appear to be decreasing.

Executive Order No. 138, which is a response to the ongoing COVID-19 pandemic, will remain in effect until Monday, June 8.

On his Twitter account, Murphy said, “To be clear: this does not mean we’re seeing anything in the data which would pause our path forward. These declarations, unless extended, expire after 30 days. We’re still in a public health emergency.

“If this extension signals one thing, it is this—we can’t give up one bit on the one thing that we know is working in this fight: social distancing. Remember, in the absence of a vaccine, or even proven therapeutics for #COVID19, our only cure is social distancing.”

According to Johns Hopkins University, New Jersey has the second most deaths attributed to COVID-19 in the United States, with 8,244. New York leads the nation, with 25,124 deaths. More than 15,600 people in New Jersey have recovered from the virus, and the number of people being hospitalized each day due to COVID-19 and the number of new confirmed cases appear to be slowing.

Still, Murphy repeatedly has implored New Jerseyans to continue to take COVID-19 seriously. Earlier this week, on Monday, May 4, Murphy announced that schools in the state would remain closed for the rest of the academic year. Last week, he loosened restrictions to allow state and county parks to reopen.

Murphy, like all governors, has the ability to make such declarations in case of an emergency. A state government can declare a “public health emergency” in order to allow increased flexibility in the state’s response to the emergency. This includes temporarily suspending certain laws and implementing interstate emergency agreements.