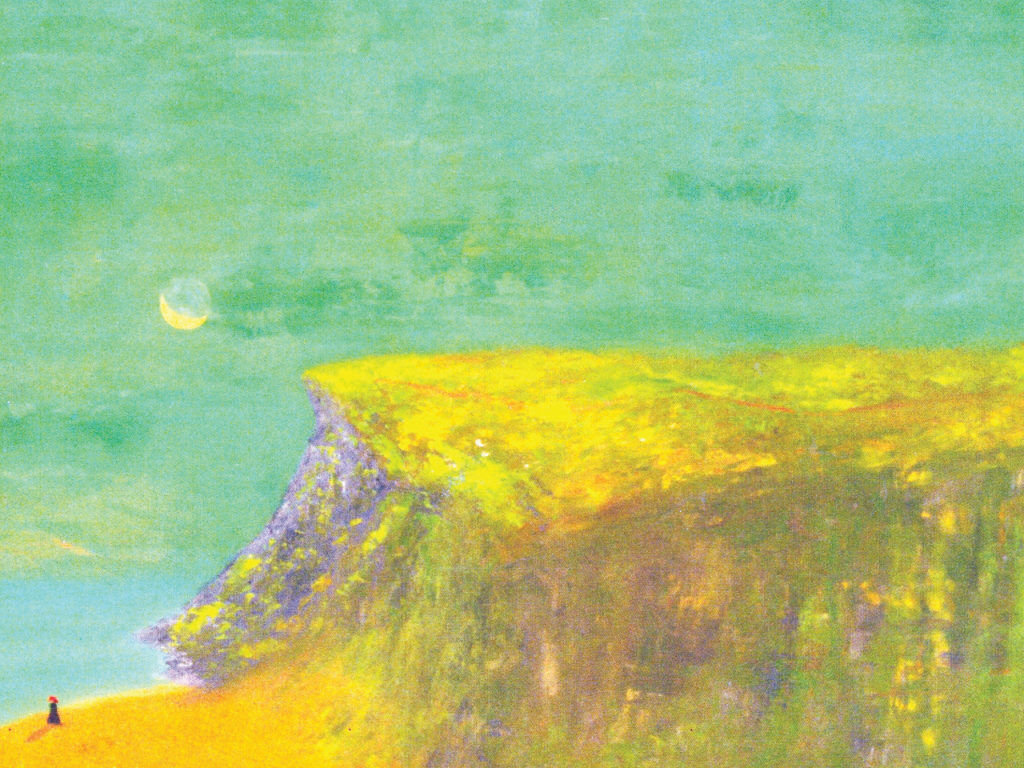 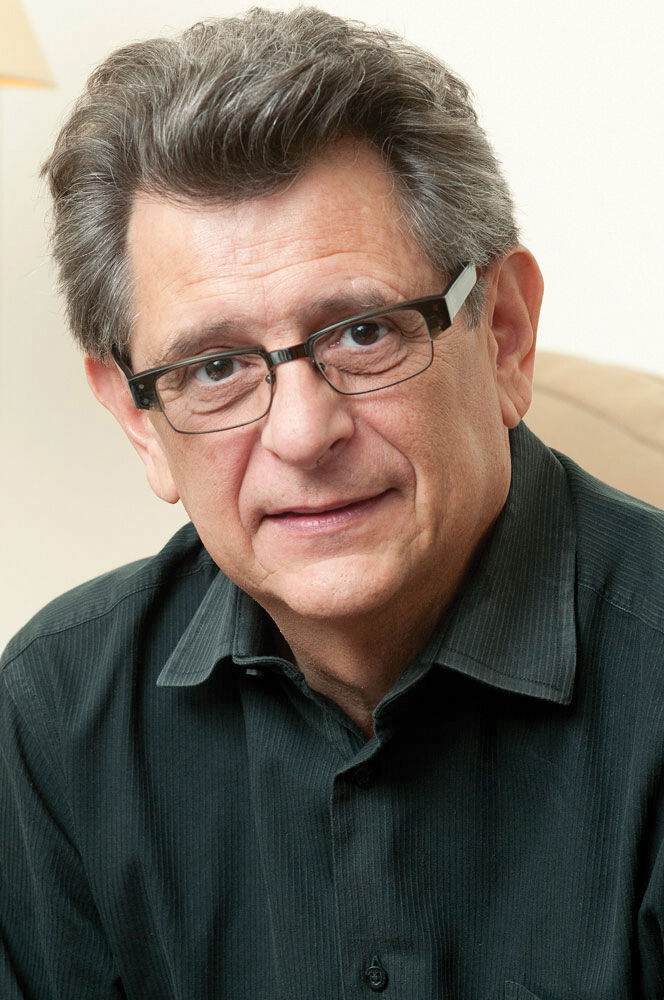 Nationally known and former Trenton and area poet Pablo Medina’s The Foreigner’s Song: New and Selected Poems is a type of aural retrospective. Here the Cuban-born American poet reaches back to his first published book of poems, the 1975 Pork Rind and Cuban Song, culls from five others, and releases 19 fresh works that open with “That Dream Again.” It’s a fitting title to start the book. Not only does Medina mention dreams in a number of his poems, he charges his poems with a dreamlike quality — one that leads readers to a place where familiarity and certainty surrender to strangeness and reflection.

In the following excerpt from “Jersey Nights,” which first appeared in his 1991 volume, Arching into the Afterlife, the poet explores a subject that he returned to frequently during his time in the region: the landscape of the Garden State, and that of its capital city in particular:

The tongues of the Common quivered —

the tongues of the dreams of Hungarians,

the tongues of windows sealing envelopes

tongues of poets and politicians

battling one another with mirrors.

I meet a woman

cradling a stone in her arms.

The doctor found it by her bladder

She walked on singing.

when the snows come

they stay for days,

when the snows leave

to states of concrete,

Love, the next under rushes