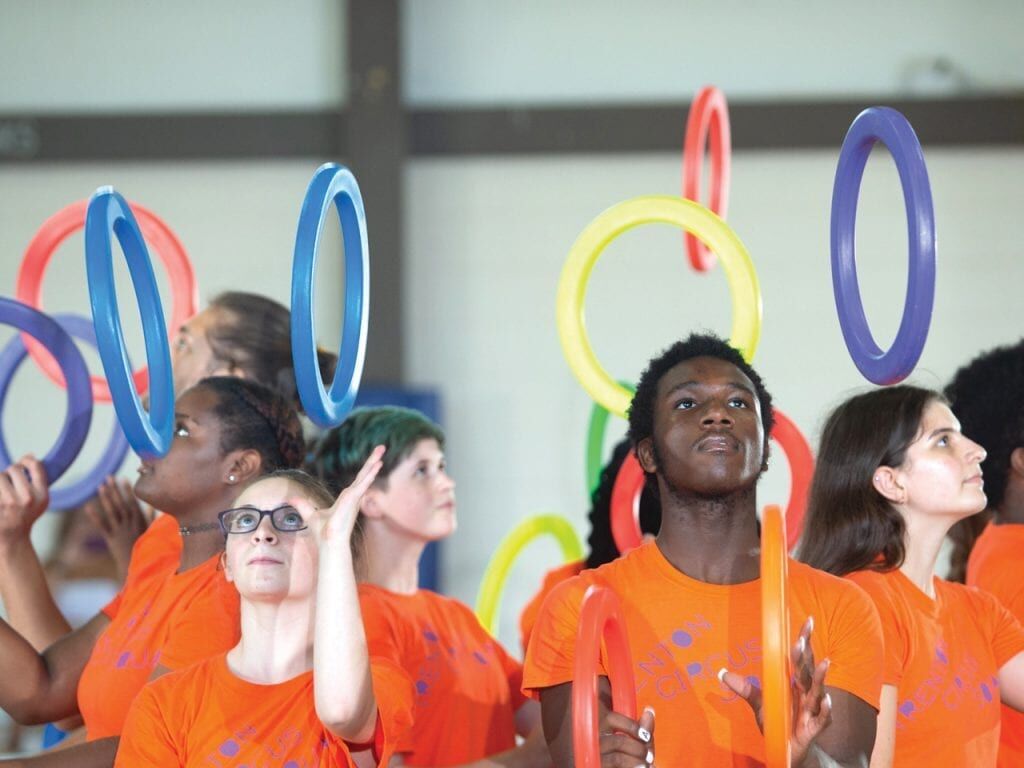 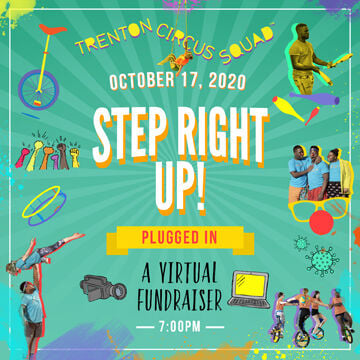 has made plans to host its first ever virtual fundraiser, “Step Right Up! Plugged In.” The online event is scheduled to take place on Oct. 17 at 7 p.m.

Trenton Circus Squad closed its doors for the first three months of the pandemic, March through May. When the squad returned, it did so with a new model for interacting with the community and spreading its mission of inspiring youth to take big leaps in life.

Trenton Circus Squad has been outfitted with cameras, microphones and production equipment for “Step Right Up! Plugged In.” Ticketed attendees will be able to watch as the squad travels virtually around the state of New Jersey, including stops in Asbury Park, Newark, Camden, and Trenton.

Virtual attendees will be able to support the Trenton Circus Squad through a “Fund-A-Need” auction. There will also be interviews with partners, testimonies about the squad’s work, and performances from youth participants.

“Each day, the squad picked up their phones to research topics, focusing on the issues that matter to them, conversing, and creating storyboards of what they learned,” says Tom von Oehsen, executive director of Trenton Circus Squad. “he squad has discussed topics ranging from George Floyd and Breonna Taylor, to Jeffrey Epstein, catcalling, harassment, and their constitutional rights. These discussions haven’t been easy. Sometimes they struggled to find common ground, many times feeling powerless to the injustice.”

For “Step Right Up! Plugged In,” the Squad will take their conversations and experiences and express them through the art of circus.

Trenton Circus Squad is a nonprofit organization dedicated to inspiring young people to take big leaps in life. The squad’s stated goal is for youth from Trenton and surrounding suburbs to learn how to cooperate, push themselves and serve their community through the practice of circus arts. For more information, including how to register for the event, visit the Trenton Circus Squad website or call (609) 984-8599.