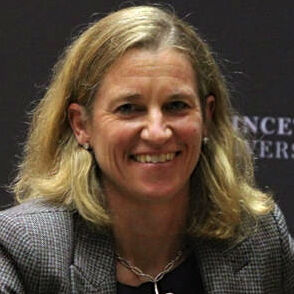 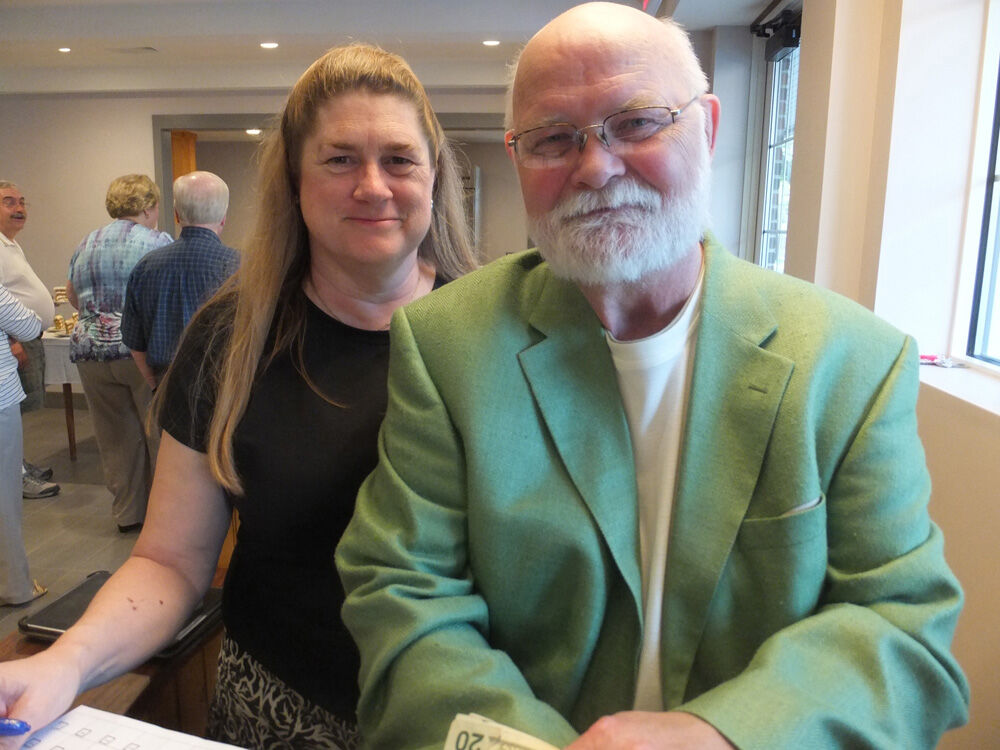 Mollie Marcoux Samaan, the director of athletics at Princeton University since 2014, is leaving to become commissioner of the Ladies Professional Golf Association (LPGA).

Samaan, a 1991 alumna of Princeton, played varsity soccer and ice hockey while in college. Prior to returning to her alma mater she worked in various administrative capacities for the Lawrenceville School and spent 19 years with Chelsea Piers Management, which operates amateur sports complexes in New York and Connecticut.

“Princeton is and has always been about being a part of a community and a team of people that care deeply about learning and growing,” Marcoux Samaan said in a statement.

“I believe we represent the gold standard of athletics and academic integration with a firm commitment to education through athletics, providing our student-athletes with the tools needed to achieve, serve and lead well beyond their playing days. I am confident that our next leader and our tremendous team of coaches and administrators will continue the legacy of excellence on and off the field for many years to come. I am excited to utilize all that I have learned at Princeton to take on this new challenge and lead the LPGA at such a significant moment for women’s golf, sports and society.”

The university will undertake a national search for Marcoux Samaan’s replacement.

The award was given for the nonprofit cultural center’s efforts to make the nationally known regional site accessible to local residents.

Karen Andrade-Mims, executive director of The Father Center, said in a statement, “Every year we get the distinct honor of illuminating the positive stories about an organization doing remarkable work in our region, and we love to give them the acknowledgement they deserve. The Father Center has a long history of working with the Grounds For Sculpture and we plan to continue building on our established and cherished partnership.”

In acknowledging the award, GFS Executive Director Gary Garrido Schneider said, “Our ongoing collaboration, through virtual entrepreneurship and design workshops as well as team-building and retreat activities, has been part of Grounds For Sculpture’s commitment to providing innovative programs in the arts, in collaboration with local partners.”

In response to the pandemic, the annual Platinum Dads event will take place virtually as a web broadcast and will stream live from The Father Center’s new headquarters located at 1 West State Street in Trenton on Saturday morning, June 19, from 10 to 11 a.m..

Phillip J. Roundtree, CEO and founder of Quadefy LLC, will provide a presentation on fatherhood. Sponsorships are available for individuals and companies wanting to support and get exposure through one of New Jersey’s “feel good” events of the year.

The Father Center of New Jersey supports men in gaining the skills and meeting the responsibilities of fatherhood. The agency’s career counseling and workforce development programs create opportunities for fathers to gain skills and show up for their families. The Father Center, the oldest child welfare organization in New Jersey, was founded in 1859.

A Bordentown-based startup is among the 52 early stage companies selected for Cleantech Open Northeast, an accelerator program with a mission to “find, fund, and foster entrepreneurs with ideas to solve our greatest environmental and energy challenges.” The annual business competition covers companies based in Massachusetts, Vermont, Maine, Connecticut, Rhode Island, New Hampshire, New York, Pennsylvania, New Jersey, and Eastern Canada.

The Bordentown startup, Princeton NuEnergy, is focused on creating a novel recycling process for lithium ion batteries that allows battery components to be restored and reused without being broken down into their material components.

Bob Thick, 71, on May 30. A Hopewell resident since 1984, he was a founder of the Off-Broadstreet Theater alongside his wife, Julie. Services are Wednesday, June 9, at 1:30 p.m. at Saint Matthew’s Episcopal Church in Pennington, where he was a member of the choir.

Chantal G. McCarroll, 96, on June 1. She was co-founder of the Lawrenceville Presbyterian Preschool and founder and past president of the Friends of the Lawrence Library. She worked as the secretary at the Princeton Historical Society and retired as administrative assistant to the director of the counseling department at Mercer County Community College.

Christopher A. LiMato, 37, on April 6. He worked for Crest Paper Products in Trenton.

Judith B. Gelles, 75, on June 3. She worked as a customer service representative at McGraw Hill.

Jewel Emily Brennan, 77, on May 27. She was a former principal clinical psychologist at the state Department of Human Services and also worked as an adoption case worker for the Catholic Diocese of Trenton.

Thomas Weidner, 73, on May 31. An alumnus of Princeton University and the University of Wisconsin Law School, he worked as a deputy state attorney general in the environmental protection section and later joined the Princeton firm of Jamieson, McCardell, Moore, Peskin, and Spicer. He retired as a partner at Windels, Marx, Lane and Mittendorf. He was involved with the Cranbury planning board, township committee, and parks commission, and served on the boards of Princeton Internships in Civic Service and the Princeton Area Community Foundation.

Nancy DiMeglio, 81, on May 27. She was the owner of Francesco’s Ristorante in the Chambersburg neighborhood of Trenton.