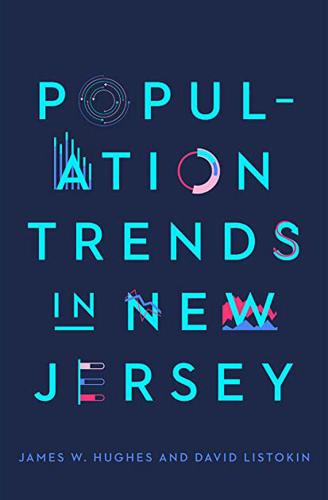 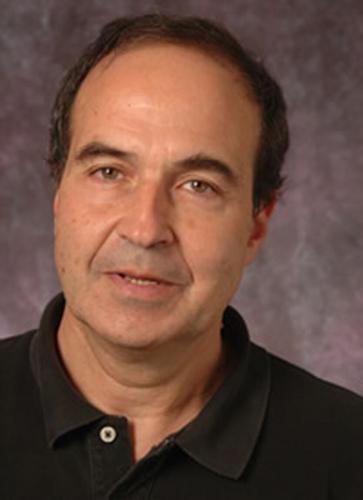 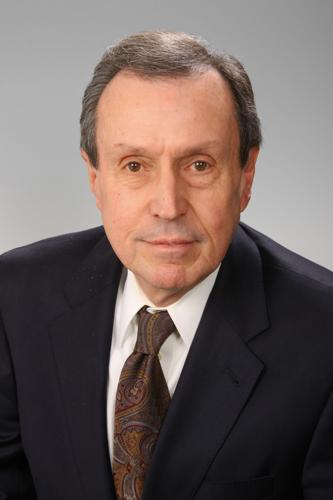 More importantly, its most up-to-date analysis offers a good idea of where state populations are heading and what just may be ahead.

Yet, for the two Bloustein School of Planning and Public Policy-connected researchers and writers, the first thing to do is to put the state in perspective:

“Throughout its history, New Jersey has had a multifaceted character. It is the nation’s fourth-smallest state in area, but it has the nation’s highest population density (persons per square mile); it has long been an immigration gateway; it stands as one of the nation’s leading examples of ever-changing racial and ethnic diversity; its sprawling 20th-century suburbs coexist with its 21st-century resurgent cities; and its vibrant evolving postindustrial economy is only the latest stage of its many industrial transformations over time. Nevertheless, its historic moniker of ‘Garden State’ has not lost its legitimacy.”

Additionally, they say, “New Jersey has been a literal crossroads of different people, nationalities, racial and ethnic minorities, and immigration and migrant groups over its history.”

As expected, the book uses census-like statistics and graphs based on information gleaned through 2017. Nevertheless, the reporting provides some helpful takeaways for those thinking in terms of developing and maintaining businesses or communities.

With the economy a main focus, the writers also put the state’s general economic situation in context by charting the nation and state “income trajectory beginning in the mid-20th century (1950)” to trace the “economically linked intervals of affluence and stagnation” that started with “the glorious multidecade period following World War II.”

It was, they note, “the fabled era of the American dream — epitomized by suburban homeownership — which was largely synonymous with the procreation of the baby boom generation. It was characterized by the seemingly unfettered growth — in aggregate terms — in the economic wellbeing of households and families in the United States.”

While the years between 1950 to 1973 saw an overall economic gain of 64.7 percent, it was subsequently followed by more than four decades of more limited advances, 35.3 percent, punctuated “by both modest and severe setbacks.”

As they report, through the Great Recession and the three years that followed (2007-2012), real incomes declined by 8.4 percent, and “the worst economic downturn since the Great Depression inflicted substantial monetary pain on families in the United States.”

Additionally, they noted, “millennials entering the job market, or stuck in their early career stages, were particularly affected.”

Putting the focus on the current New Jersey, Hughes and Listokin note, “The 2017 median income (in 2017 dollars) for all households in the United States was $60,336; New Jersey’s median household income ($80,088) was 33 percent higher, consistent with the median family income differentials reviewed … However, partitioning households into family and nonfamily configuration reveals wide variations. Nationally the median income for all family households ($73,891) was more than double that of all nonfamily households ($35,980). So too in New Jersey, where the family income ($97,300) was also more than double that of nonfamilies.’

Regarding race, the book shows that the majority white households in New Jersey in 2017 had a median income of $91,454, 39 percent higher than that of their national equivalents.

That was followed with “the median incomes of Blacks or African American households in New Jersey ($50,395) and Hispanic or Latino origin (of any race) households ($54,482) [lagging] significantly behind all households in the state.”

Obviously given the reality that these particular numbers seem fixed, they reflect a pre-COVID New Jersey. But the authors outline current and future factors that put state populations in flux. That includes contracting fertility, the shift from an older to a younger society, increased immigration, growing state diversity, and emigration from the state.

As the writers note about the latter trend, “the Garden State is in danger of becoming the Great Departure State. The reason is the extraordinarily high-living costs in New Jersey’s most attractive and competitive (urban and suburban) places.”

At the same time, “international migration will become an increasingly important component of positive population change for New Jersey in a likely future of constrained net natural increase and heavy domestic outmigration.”

And while the foreign-born represent an economic asset in a potentially labor-constrained state in the 2020s, immigration destinations have been spreading across the country, and no longer centering on traditional gateways such as New Jersey.

Thus, the book warns, “immigration can no long be taken for granted. To avoid slipping into population contraction and severe labor force shortfalls, the state must maintain its historic attractiveness for international arrivals.”

As a result, foreign-born state citizens will “probably exceed a one-of-four share during the 2020s if current immigration patterns are maintained. This will represent a sustained evolutionary transformation in the racial and ethnic composition of the state’s population.”

One quandary, they point out, “will be the impending change in New Jersey’s African American population. The Great Migration of the 20th century bolstered the ranks of the state’s Black population. In contrast, the 21st century’s Reverse Great Migration of Black Americans may produce the opposite effect, lessening this historic dimension of diversity.”

The writers also note that by 2030 Generation X “will be firmly set into advanced middle age — between 50 and 65 years of age. Every 50-something in New Jersey will be a Gen Xer. Depending on the state of the economy at that time, retirement will be the on the radar screen of the oldest Gen Xers. But for the most part, their leadership position in society and the economy will be peaking. To the likely dismay of the oldest Gen Xers, young postmillennial generation members will probably consider them as joining the ranks of the ‘ancients’ as the 2030s are reached.”

Nonetheless, the books shows that Gen X will be in full command of the economy and most social institutions.

Summing up their book, Hughes and Listokin note that “despite ever present uncertainties, there are discernible emerging factors that provide input into the anatomy of demographic change in New Jersey Many of them are quite different from the assumptions and the protocols that were promulgated at the end of the last century.”

Then after quoting famed New Jersey baseball legend and quote master Yogi Barra’s observation that “The future ain’t what it used to be,” the writers say, “The future, it will come, but it may be subject to change without notice.”

Nevertheless, something is coming.