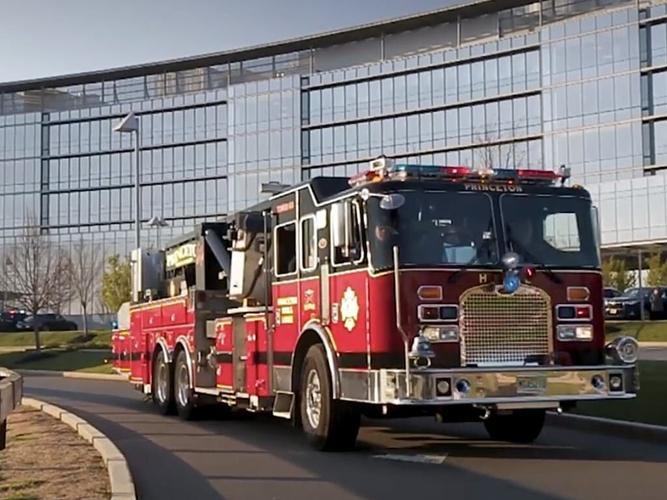 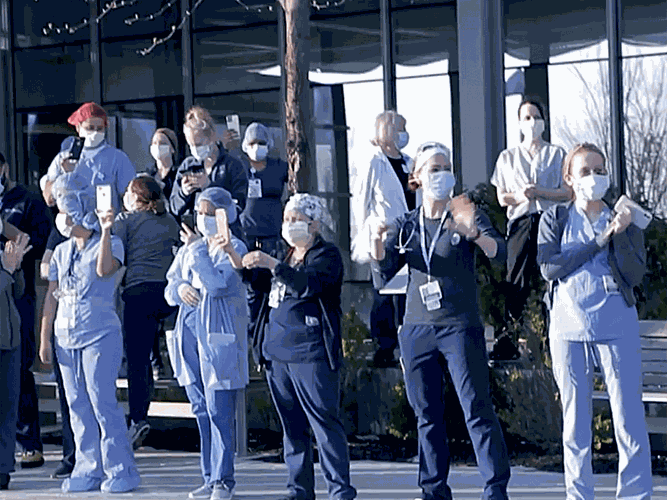 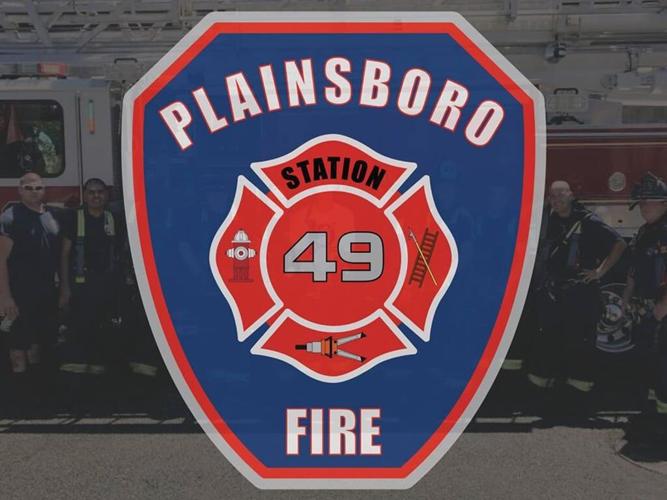 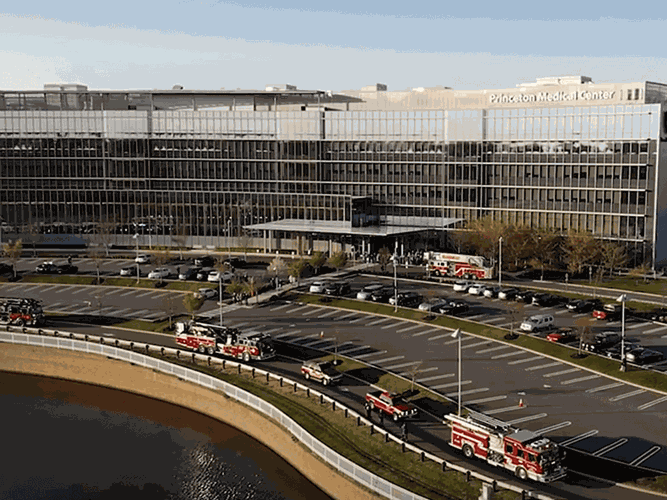 A long procession of police cars, fire truck and other emergency services vehicles drove past the hospital’s front entrance, while a number of hospital workers came outside and waved to them.

Participating in the salute included people dressed as super heroes who helped distribute pizza to the employees after the procession ended.

“We wanted to thank our health care workers at Penn Medicine Princeton Health by showing them that even superheroes have heroes,” said a post on Facebook by the Plainsboro Fire Company, which organized the event.

Cecilia Ferreira, who works at the hospital, expressed her appreciation in a comment. “This was so incredible! We are completely grateful for all of you. I still tear up thinking about yesterday, and every time looking at the videos, the tears roll all over again. Thank you all so much.”

Below is a video of the event as posted on the Plainsboro Fire Company’s Facebook page.

The more than 20 departments who were involved included: