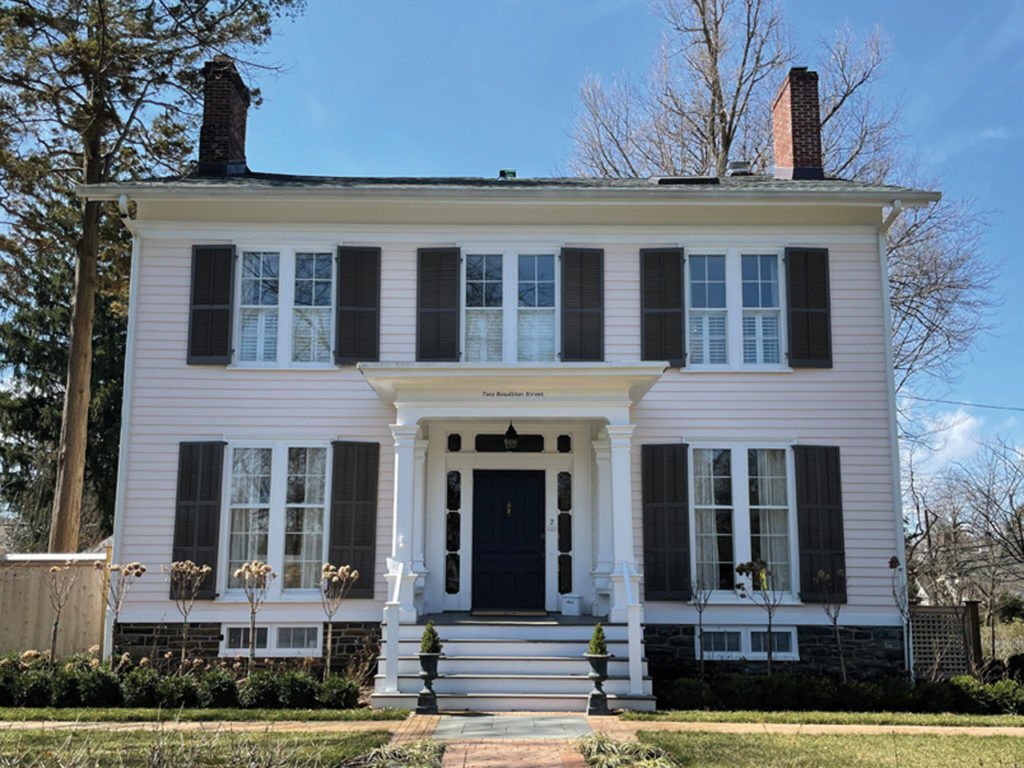 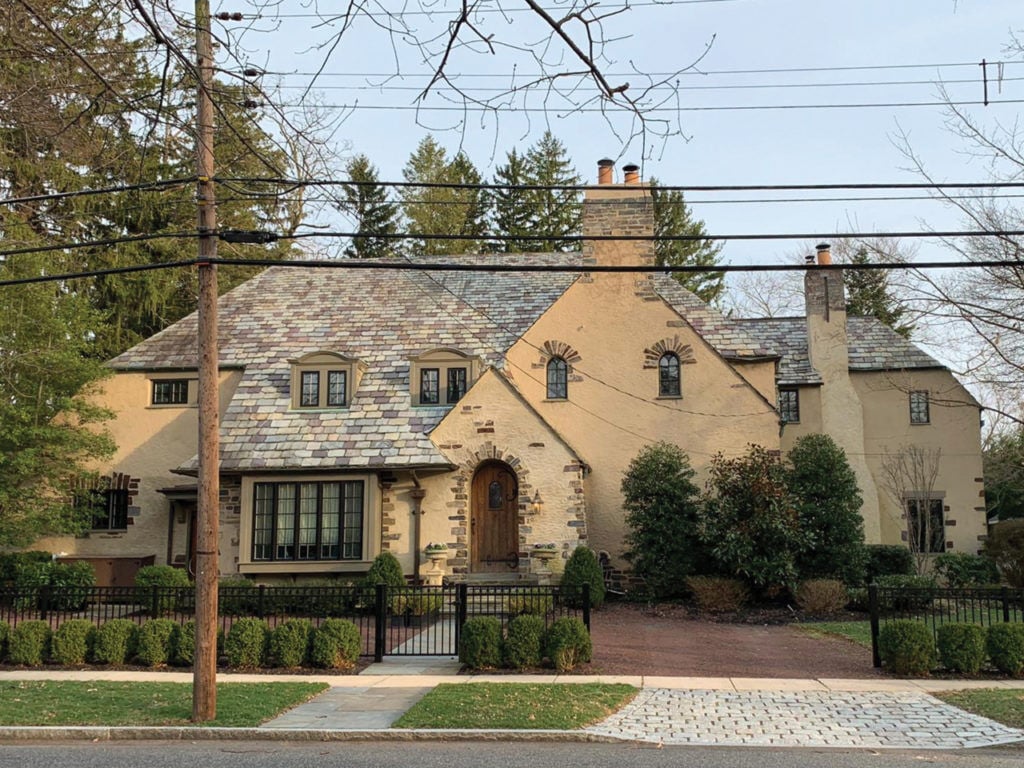 The Historical Society of Princeton has long been known for its annual house tour featuring architecturally and historically significant Princeton homes. This year, for the first time, the tour will be presented in a virtual format, allowing visitors access to on-demand multimedia content for a full month beginning Saturday, May 15.

The tour features four unique homes, and one house will be released weekly and remain available through June 15. Every house will offer an in-depth portal where participants can dive into videos and descriptive details room-by-room, including spotlights on the house’s history, distinctive furnishings and artwork, impressive remodels and restorations, and extraordinary architectural features. Interviews with designers, architects, and artisans will shed light on the decision-making and painstaking work involved in preserving and updating a historic home.

This homes featured on the tour are described by the Historical Society as follows:

As the university and town expanded, the house was moved twice before landing at its current location. House moving was a common practice in Princeton in the early 19th and 20th centuries, and nearly 200 buildings were moved during this period.

Creative décor and furnishings include delightful surprises, like a salvaged armoire used as a bar and pops of exciting wallpaper. Two historic cupolas bring even more light into the already sundrenched home. New landscaping and stone hardscaping surrounding the house create a charming, Charleston-inspired retreat for the homeowners.

20 Boudinot Street: This English manor-style house was originally built in 1924 for the family of Charles Erdman, mayor of Princeton Borough and an influential supporter of many local institutions.

The current owners, only the third family to own the home, undertook stylish updates throughout the house and completed renovations that enhance the flow for a 21st century family. They converted a garage into an elegant dining room, installed a new kitchen, and merged bedrooms to create a master suite with a sitting room and his/hers dressing rooms. Third floor servants’ quarters were combined to create a unique bedroom with custom cabinetry and closets built into the original dormered ceiling.

The house exudes storybook charm, and original details, like moldings, French doors, and the 1920s doorbell, remain. Incorporated throughout the house are remarkable pieces of Asian art and furnishings from the family’s time living in Hong Kong. Outside, a picturesque loggia leads into the garden where the original garage doors, complete with Roebling hardware, form a focal point.

8 Evelyn Place: This semi-detached home is steeped in Princeton’s women’s history. Dubbed “The Pines,” the sprawling Victorian was once home to Evelyn College for Women, the first women’s college in New Jersey, founded in 1887. Later, Princeton’s first female mayor of Princeton, Barbara Boggs Sigmund, lived there until her death following a battle with cancer.

The current owners undertook major restoration work and modernized the interior to allow for an open kitchen gathering space, a spacious master suite, and a third-floor recreation space with expansive views of Princeton.

The renovation also breathed life into stunning historic details like large-scale double doors, a striking Japanese porcelain tile fireplace, clawfoot tubs, and original wood floors. The overhauled front and back yards create a number of unique spaces for outdoor lounging with lush plantings and urns salvaged from the New York Botanical Garden, where the homeowner’s grandfather was a landscaper.

The current owners completed a thoughtful addition to the original structure in 1991, which quadrupled the square footage. In the addition, reclaimed wood meticulously matches the original wide plank floors.

The spacious new kitchen continues the historic farmhouse aesthetic, including an Aga cast-iron range and a breakfast nook enclosed with hand-made wooden animal moldings. A breathtaking stained glass skylight graces the new foyer and skillful trompe l’oeil painting of floors and walls is an exciting element throughout. Outside, the expansive property includes large patios, a pond, and an infinity pool that falls into a grand English knot garden.

“The virtual format is so exciting because it allows us to bring visitors closer than ever to the stunning details of each of these wonderful properties, and to provide insights from experts that truly enrich the experience,” said HSP Executive Director, Izzy Kasdin. “Princeton’s architectural heritage is extraordinarily special, and we are so pleased to be able to recognize homeowners who carefully steward this legacy. This year’s collection of houses is really not to be missed.”

The Zoning Board heard the following applications at its April 28 meeting:

15-17 Edwards Place. Application of Chabad Lubavitch on Campus – Princeton, Inc. The applicant presented a site plan with variances required for garage demolition, a building addition, and other improvements that was approved with conditions.

304 Ewing Street. Lionel Ruggieri and Burcu Tezcan-Ruggieri, owner and applicant. A D4 Floor Area Ratio variance is requested to permit construction of a carport and a storage shed in exception to the required FAR. Bulk variances for side and front yard setbacks are requested as well. The application was approved.