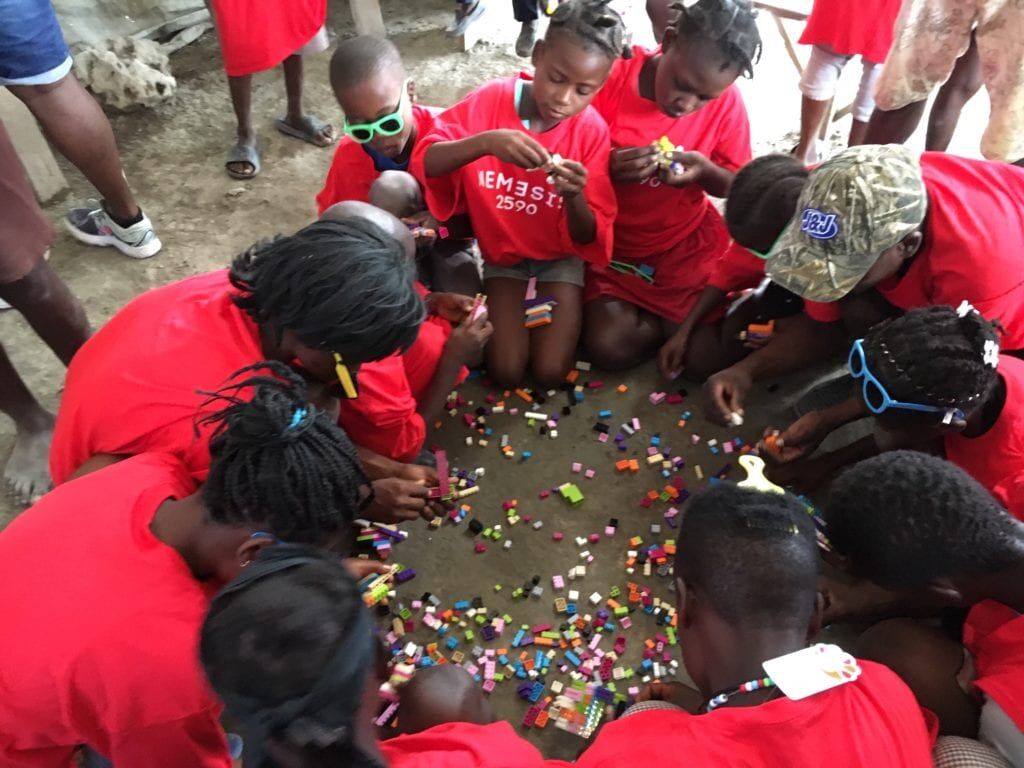 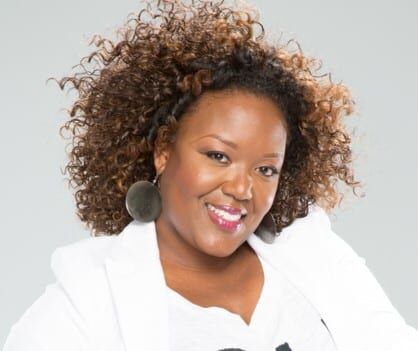 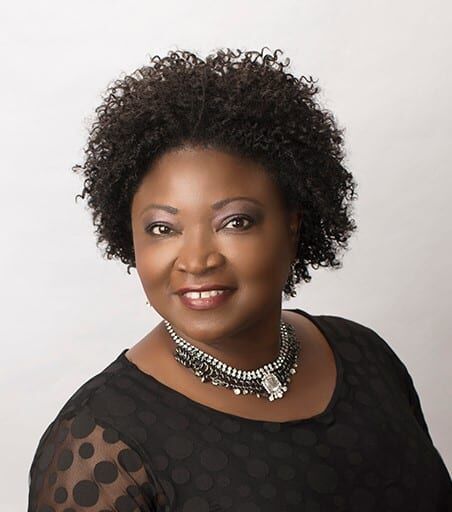 In 2017, Robbinsville resident and cosmetic scientist Marie Thadal visited her native country of Haiti, curious as to the condition of her former elementary school, École Mère Louise, ever since the country was devastated by an earthquake in 2010. That visit changed her life.

Having left Haiti at 13 years old, Thadal arrived in Port-au-Prince to discover that the school had been destroyed by the earthquake, and so Thadal asked to see where the school had been rebuilt. In speaking with the principal of the school, Sister Elisabeth Paul, and other sisters who worked at the new facility, she sensed their frustration at the issues of poverty and lack of economic and educational growth in the country.

“They were saying that every time they take a step forward, they take two steps back,” Thadal said. “They also told me that there were about 100 children who were having trouble paying the school tuition.”

There are very few public schools in Haiti—90 percent of schools being private or church-run.

“You have to pay either an annual or monthly tuition to go to school in Haiti,” Thadal said. It was at that moment, Marie said, that she knew she had to try to do something to help.

Thadal, who moved to Robbinsville directly after college (she has degrees in biochemistry and cosmetics science from Rutgers and Fairleigh Dickinson, and an MBA from Rider University) came back to the states and met with a group of friends to discuss creating a nonprofit to fundraise for just such children.

The nonprofit, Itiah Angels for Learning (Itiah is “Haiti” spelled backwards) was launched in 2018, with a mission statement that includes “transforming children’s lives by providing educational tools to impoverished communities.”

The organization, which is comprised of an all-volunteer board and committee members, is “still in its early stages,” Thadal said.

“The initiatives we have discussed and will be putting into action involve events we are planning, a social media campaign and a building of the infrastructure,” she said. “But the good news is that board members have made enough donations so far that we are able to sponsor at least 10 kids [out of the 100 students at École Mère Louise] in terms of getting their tuition paid.”

Under a separate objective, Thadal, working with her friend and collaborator Melanie Mitchell, have created the Itiah Angels Beauty Project Initiative, designed to teach women in underserved countries like Haiti, Panama and Kenya about how to make, and then market basic skincare products.

“Melanie and I know a lot about the cosmetic business, so we bring a cosmetic science program and teach these women how to make basic skincare and cosmetic items,” Thadal said. “We teach them as much as we can, as a way for them to become sustainably self-sufficient.

“We show them things that don’t involve heat or too much mixing. Sometimes we might take some local oil and mix it with a fragrance to create something new that they can package and sell. But we also want to make them feel supported and beautiful, so we bring a bit of a glamour program to them as well. We have a photo session; we do a fashion show. And, additionally, sometimes they also entertain us with local rituals: They might cook for us or take us on tours around their villages to learn about their culture.”

All in all, the Beauty Project encompasses cosmetic science workshops, glamour sessions and entrepreneur seminars that provide business opportunities and potential sources of income for the local women.

Thadal and her group, other members of the cosmetic industry, have already visited Haiti and Panama with this project, and were planning a trip to Kenya this summer before the coronavirus pandemic hit. Over 100 women were set to go on the trip, including Thadal’s 23-year-old daughter Jolia, a graduate of Robbinsville High School and the Rochester Institute of Technology, who has accompanied her mother on her trips to Panama and Haiti.

The visits aren’t all about the beauty business, though. The group also partners with the STEM program through Robbinsville High School to work with children of the women that Thadal and her group meet.

“I raised my kids here in Robbinsville,” Thadal said. “My daughter, Jolia, was involved with the robotics program at Robbinsville High School, and I traveled with her group to various competitions. It was Jolia who suggested we partner with the RHS Robotics team to help these children. I felt, how wonderful would it be to also drop the seeds of STEM into the minds of these children in these underserved countries.”

The high school jumped on the idea right away. In advance of the trip, high school students send a video to the children in Kenya to show them how to build a robot, with instructions subtitled in Swahili. Additionally, the African children will get “scribble bot kits” to build a robot that also writes, along with a collection of Legos that will be distributed to the children to encourage them to learn new skills. The Robotics Team ran a Lego drive in Robbinsville to collect the Legos.

On the trips, while mothers partake in the Glamour Sessions, children can get involved in experiential learning activities involving robotics and engineering.

The trip to Kenya came about through an invite from Lilian Kerongo, a senior scientist from Burt’s Bees, who currently lives in North Carolina but is orginally from Kisii in Western Kenya. Over the past few years, Kerongo has worked with the Ekerore Satellite Women’s Group, which is comprised of African women who exhibit interest in learning new skills, with the goal of becoming entrepreneurs as a viable source of income for their families.

Thadal is quick to also credit Mitchell, who has been instrumental in creating the Itiah Angels Beauty Projects Initiative. Mitchell, Itiah’s beauty project coordinator, “is such a terrific, detail-oriented person; she goes everywhere with us. I met her at a huge cosmetics trade show in Las Vegas: one thing led to another, we got to talking, and now we are both friends and colleagues.”

Being able to help both women and children of underserved communities around the world is greatly satisfying for Thadal. “We want to take care of the kids, but I love the fact that we can also help their mothers and other women in their towns by teaching new skills so they can enter the marketplace and be self-supporting,” Thadal said. “This way, the entire community can benefit.”