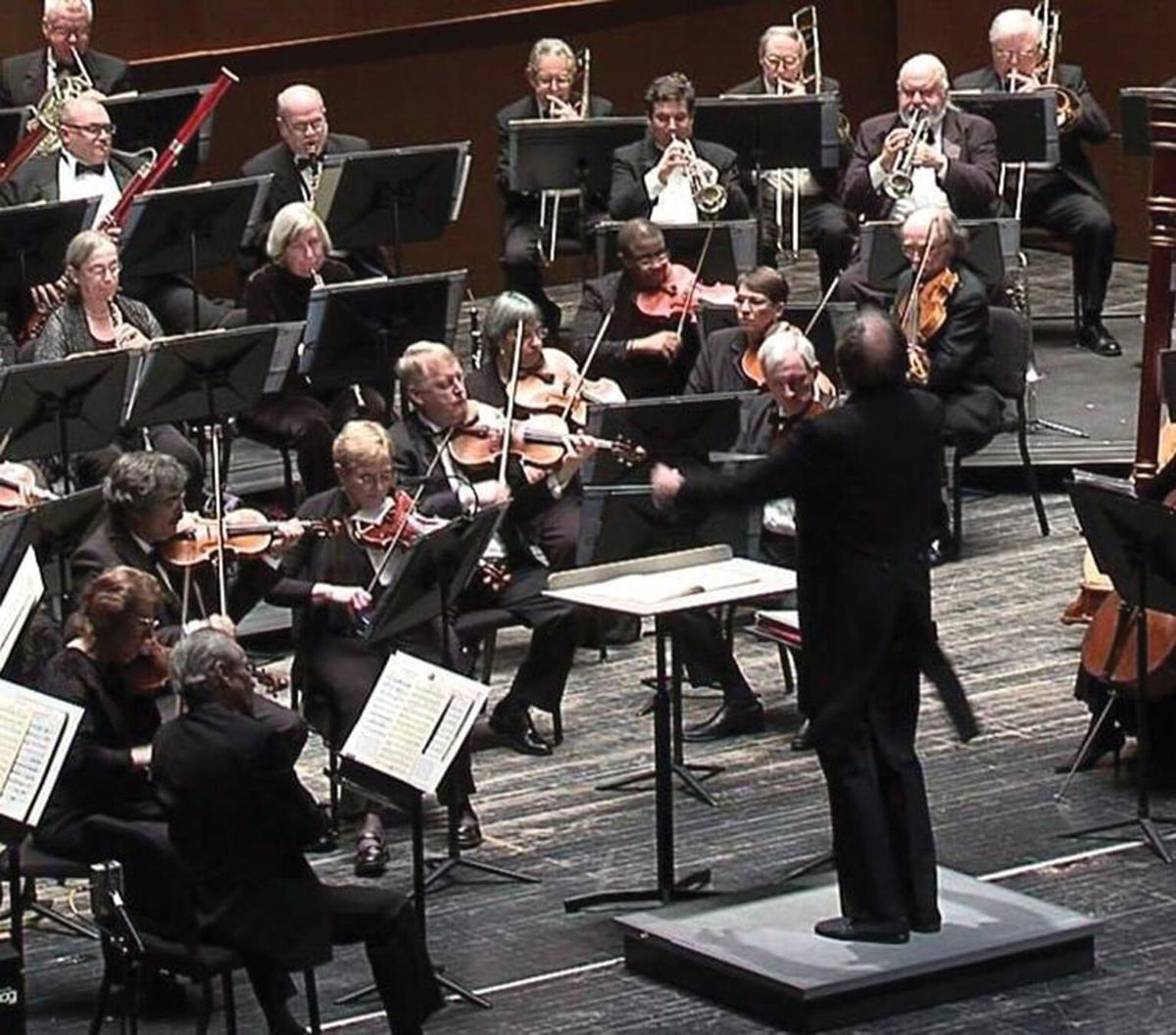 The New Jersey Capital Philharmonic Orchestra starts its season with an encore performance of ‘The Dream of America’ concert. 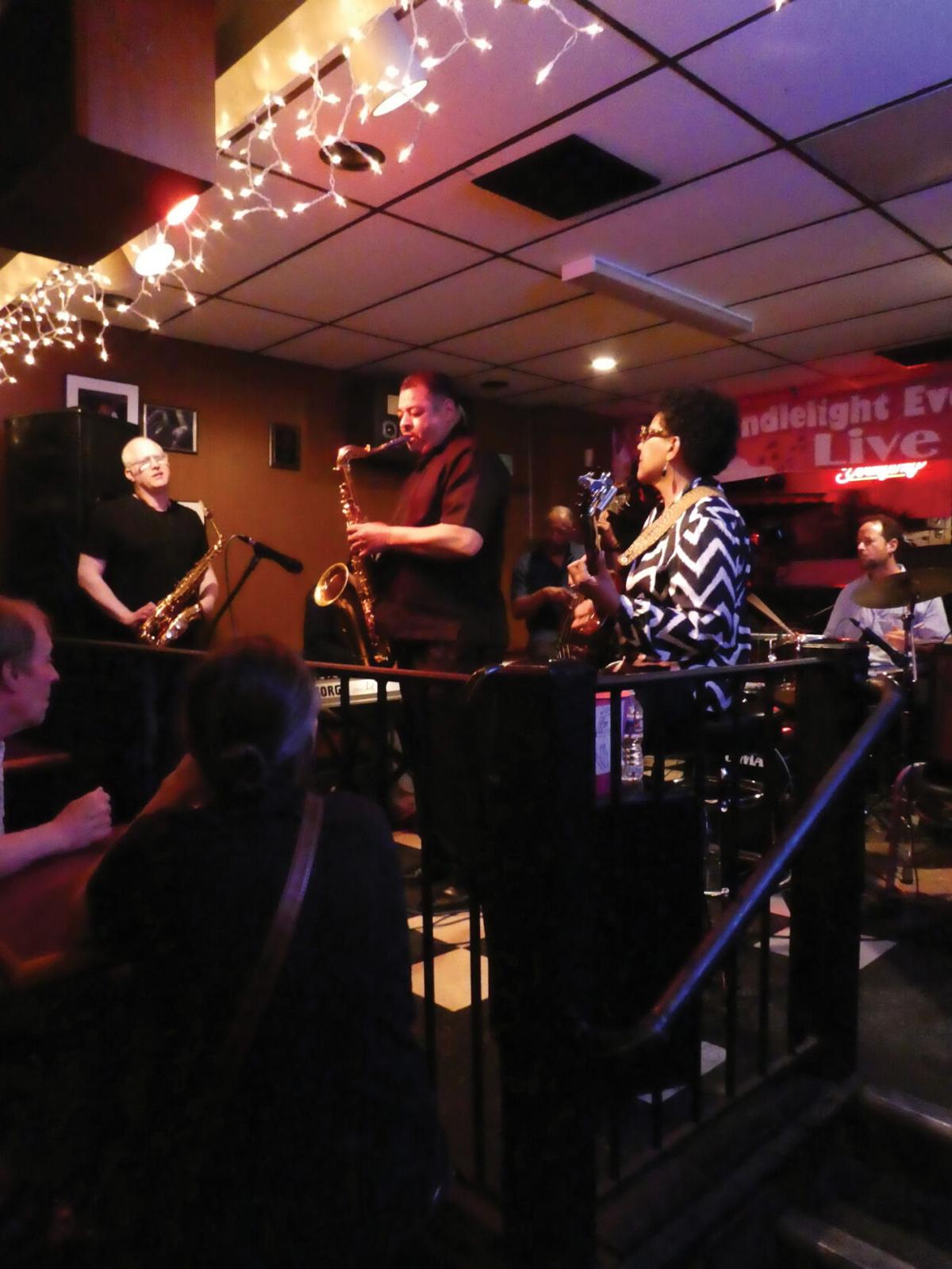 The capital city’s arts are shaking off the pandemic blues and are cautiously welcoming back audiences and rebuilding momentum.

Of course, with talk of new virus variants, there are lingering questions of whether the shows can go on or what safety protocols will be, so stay up to date by checking venue websites. But the shows are going on for now and you’re invited to the following:

“Not only are all of the shows set in Trenton, but they are all world premieres that were developed at Passage over the past several years. Each show is completely different, but they all reflect the heart and hope found in this community,” says Passage Theatre Artistic Director C. Ryanne Domingues.

The company demonstrates a cautious approach to returning to live theater during the current stage of the pandemic.

The season already opened with a “behind-the-scenes” look at the season led by several of the playwrights creating it, but look for the annual holiday-season fundraiser performance. This year’s stage event is “A Christmas Carol” performed by only two Passage Theatre performers and a box of props. $50. Saturday, December 11, 7 p.m.

“The Boyer piece took us through a multiplicity of emotions, but the music was never sentimental or overbearing. The (orchestra) played it with artistry, passion, and compassion,” noted a U.S. 1 review on the first Trenton performance in 2016. The concert takes place Saturday, October 23, at 7:30 p.m.

“Classic Christmas” arrives on Sunday, December 5, with Lambertville soprano Gianine Campbell hosting a matinee celebration of holiday-flavored favorites that include “March of the Toys,” “Carol of the Bells,” and selections from the opera “Hansel and Gretel.” Also performing with the full orchestra is the legendary War Memorial Organ.

The Capital Singers of Trenton will present its “Season Preview 2021-2022,” featuring a discussion of the repertoire and concerts by artistic director and conductor Vinroy D. Brown, Jr., a live performance by the CST Chorale, and donor reception. At Sacred Heart Church, Broad Street, with ticket prices TBA. Friday, October 22, 7 p.m.

“Painting the Moon and Beyond: Lois Dodd and Friends” highlights the artistry of the nationally known New Jersey-born artist who began her career in New York City in the 1940s, stayed committed to painting figurative scenes despite changing fashions, and is now represented in the permanent collections of the Whitney Museum of American Art, Museum of Modern Art, Cooper Union, and others.

Also coming up, “Trenton High’s Sport Nite: The Mighty Reds Vs. The Battin’ Blacks,” a history exhibit exploring a Trenton High School tradition and presented through photographs, newspapers, and memorabilia. November 19 through April 30.

Artworks Trenton. “Connection Through Exploration,” a solo exhibition of works by artist Asia Popinska, is on view through October 9.

A native of Soviet-era Poland, the self-taught Mercer County-based artist who has exhibited in Trenton and Philadelphia says, “I was a photographer even before I got my first camera. I’ve always seen the world in pictures, colors, patterns, and movement; in both light and darkness. I see beauty in the unique and imperfect. When people comment on my photos as being evocative, I take it as the biggest compliment since I express my desires, feelings, passions and sorrows through my images.”

Classic Books has the following Saturday author readings and presentations set: Louise Salley, Trenton author of the book of poems “How Would I Know This Would Happen?” October 9, noon to 2 p.m.; state author and musician Mike Kovacs, October 16, noon to 2 p.m.; and readers from Vineland-based Blue Jade Press, October 30, 2 to 4 p.m. Free.

Raising the Woof. The Trenton City Museum is opening the “doors” of Cadwalader Park to the pet community for a Pause 4 Paws “Raising the ‘Woof’” celebration on Saturday, October 2, from 11 a.m. to 5 p.m.. The day opens with a non-denominational blessing of the pets — including stuffed animals — outside the museum mansion by Father Dennis Appledite from Sacred Heart Church in Trenton.

Representatives of Trenton Animals Rock, a Trenton group involved with animal rescue and adoptions, and Hounds of Heck, the Stockton, New Jersey, dog obedience center, will provide workshops and discussions.

Other activities include a clothesline art competition featuring cash prize winners selected by the Trenton-based “Ren & Stimpy Show” artist and Trenton Waves podcast founder Frank Sasso, and “Pet Museum Memberships.” Pre-registration and proof of rabies vaccination is a must. Free.